#150654  by LongStrangeJam
Sun Jan 24, 2016 4:54 pm
Hey everyone. I was looking for a cheaper solution for a moderate mix of Jerry and Bobby tones. The Carvin VT 50 head seems to have a clean channel similar to a twin and it's at my max budget. Maybe plug it into a jbl? Any thoughts on this head or others? Going down the path of SMS and Mac is just too expensive for me. Thanks for the help
MattMan liked this
"Rock the boat, skin the goat!" 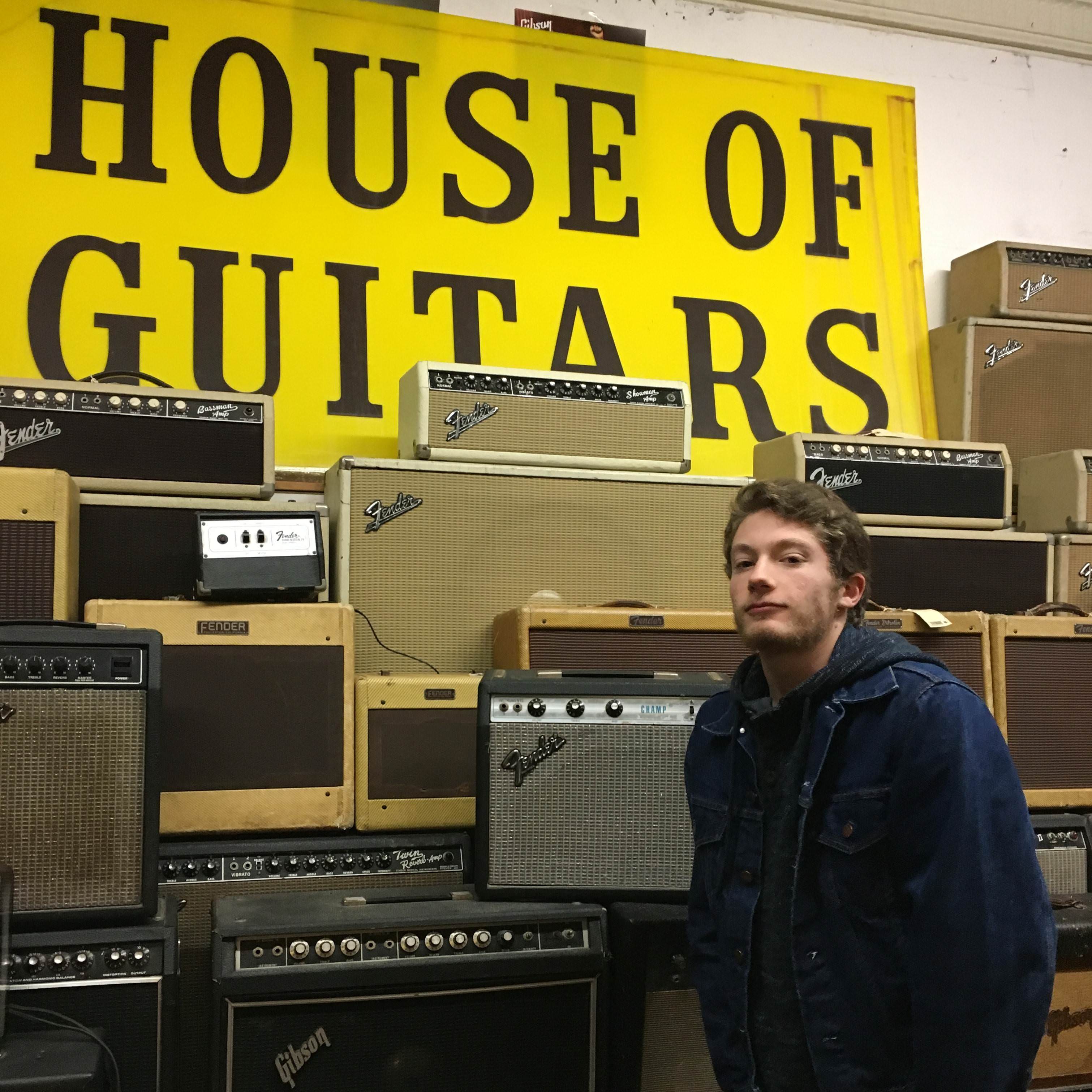 My Bobby rig has an SMS paired with a TubeWorks and the sound is divine.

#150687  by alcorelectric
Thu Jan 28, 2016 5:02 pm
if ur talkin bout the power section i cant help
but this guy makes some fantastic low wattage amps to ur spec
http://www.phaezamp.com/ampshop/en/
happy hunting

My point is the real thing could be had for less than a grand, just gotta know what to look for and know who can do the work

#154385  by gratefulredhead
Mon Oct 31, 2016 9:32 pm
I agree withDirewolf. I have a newer twin that I got used for $500. Put a couple hundred in mods....all the blackface and alembic mods that I know about anyway, and put a JBl k120 in it alongside a Weber alnico California 12. It sounds fantastic. I get compliments from soundman, guitarists, dead fans....all the time concerning how good my tone is and how much it sounds like Garcia's.
www.facebook.com/Winterland73
www.themayflies.com
www.theferalings.com

#154424  by ac4468
Fri Nov 04, 2016 1:03 pm
If you're looking for more than just Jerry tones I'd check out the Quilter Micropro Mach II head. I'm very happy with mine. Really versatile and weighs nothing. There are some good sound clips on the board if you search. It's not cheap but considering what you get in a single head that is compact it's well worth it.
milobender liked this

Into a 1x12 pine cab with a Weber Cali or Rocket cab Memphis which has a Celestion G12 H greenback. I have a D 120 that will get in there at some point.
https://m.youtube.com/watch?v=z81fZgYiiNw