#169601  by lbpesq
Fri Feb 05, 2021 11:35 am
Harpur College/SUNY Binghamton! Ever stop at the Roscoe Diner on old Route 17 on the way from the City? Best french toast on the planet! My brother and a good friend went to school there and attended the all time classic show in Spring of 1970.

And here’s me, circa 1977, just after I cut off my ponytail. This was going to be the cover of my first album! 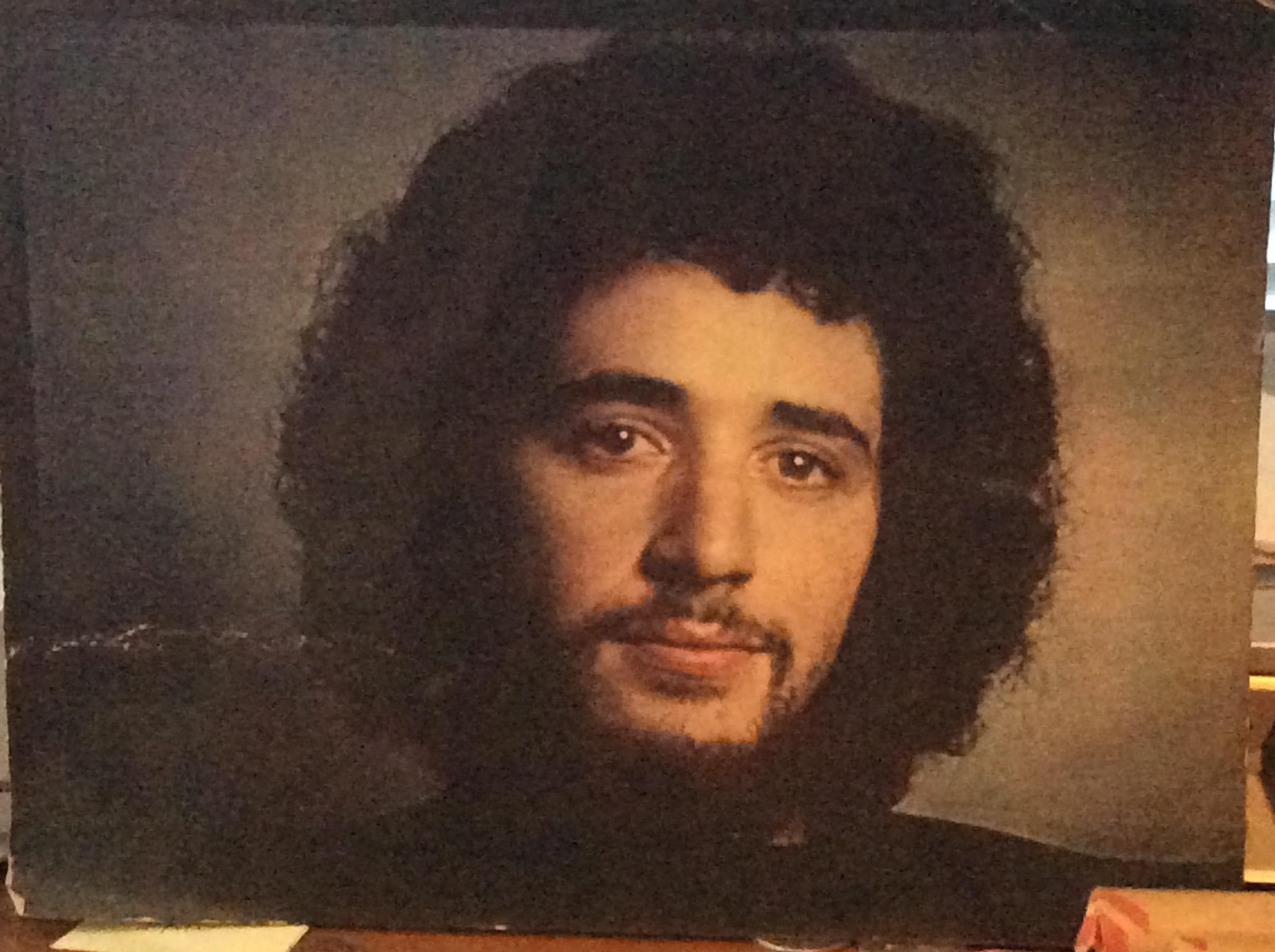 lbpesq wrote: ↑Fri Feb 05, 2021 11:35 am Harpur College/SUNY Binghamton! Ever stop at the Roscoe Diner on old Route 17 on the way from the City? Best french toast on the planet! My brother and a good friend went to school there and attended the all time classic show in Spring of 1970.

Have I ever stopped at the Roscoe Diner?! Why only as often as I winter camped in Catskill Park and fished the Beaverkill!

Nice 'fro, BTW. I did like you - cut off my long hair and shifted to a 'fro (that then itself evolved, as documented below). I suppose it was the times. For a couple of years, my friends actually called me Don Brewer (Grand Funk's drummer)!

And the red eyes in both pictures, but especially the second, are due to allergies. That's my story and I'm sticking to it! 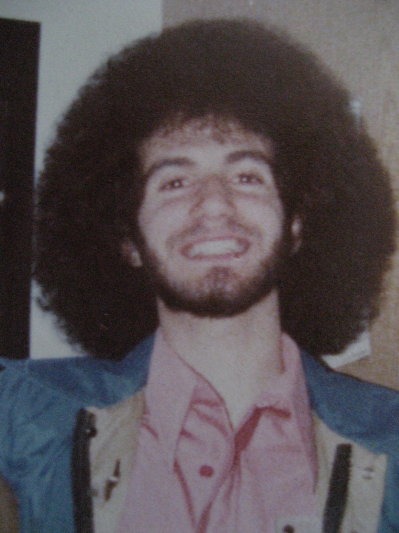 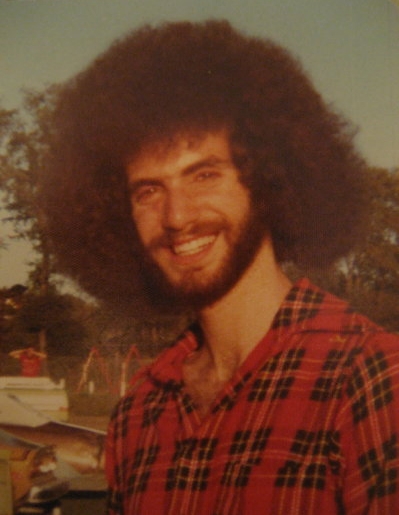 #169605  by lbpesq
Fri Feb 05, 2021 12:49 pm
Around the same time as the Jewfro, I had a job making brass, copper, and nickel silver bracelets and selling them on Telegraph Avenue in Berkeley. One day someone came by who insisted I was Magic Dick from the J. Geils Band.

And yea, I had a lot of allergies too. Still have 'em.

#169611  by wabisabied
Fri Feb 05, 2021 1:27 pm
Bill, you look downright biblical in that 'fro pic! Something about the light and your expression. Jon yours are epic, too. I had some frizz/curl, but nothing like you guys. In spring of 1977 I was living in Clarence Center, NY, outside Buffalo, and wrapping up the second grade. I had no idea what was going on right down the road!

I don't mean to be tooting my own horn, but I have a unique perspective on cannabis reform as I am a co-author of California's Prop 215, the law that started cannabis reform in this country back in 1996. Watching how it's played out over the last 1/4 century (did I really just write that!) has been a mind blower!

#169629  by Searing75
Sat Feb 06, 2021 1:06 am
How about The Blue Dolphin Diner just off exit 66 outside of Binghamton? It’s our favorite place to stop when traveling through that area. Not sure if it dates back to the 70’s, but I do know it was there in the mid 90’s while I attended St. Bonaventure University.
All's well that sounds well.