#168343  by KilianGuitars
Fri Oct 02, 2020 9:16 pm
Hello to you all my name is Riley! I am fairly new to all of this and I was wondering how to mod my 74 Fender twin reverb so I can only run the preamp section without the power amp to use with a Mcintosh power amplifier. I know of the SMS Classic preamp but I have this twin that I would like to turn into a head, I don't really mind the bulk.

I've built an early Fender amp from a kit, and I have an SMS, but this will be a fun project.

Thanks for the link Searing!

Taking Healy's advice, if you don't use tremolo, you can remove the tremolo on/off RCA jack on the back of the amp. Tape up and tuck away that wire inside so you can always restore the amp to normal.

Then with a Switchcraft TRS 1/4" jack in that hole, this can be your preamp output jack.

I probably can't fully describe this properly without a drawing or schematic, but I'll try. There's a place in the circuit where both the Normal and the Vibrato/Reverb channel mix together via two 220k resistors. If you take the point where they meet and run that to the "ring" terminal on the new jack, that will serve as a MUTE to the power amp because when you plug in a 1/4" plug, it will ground that point in the circuit, fully muting the signal that passes to the power amp stage.

Then you take a wire from the other side of the 220k resistor from that same pair, the one that comes from the Vibrato/Reverb channel. Take that wire to the TIP of the new jack. That's the preamp signal going directly to the jack that will go to your Mac. That's like Jerry had it.

This setup keeps your power tubes ON, so you need to keep speakers connected OR a power resistor at 4 ohms to pretend to be a speaker load so we keep the power amp stable and safe. There are mods where we remove the power tubes so the head is ONLY a preamp, but in some amps the removal of the power tubes makes the overall voltages rise, sometimes a problem, but not always. That mod should be done with close attention to voltages, making sure they don't rise beyond any capacitor voltage limits.

Since yours is a master-volume Twin, you could simply use the master knob to keep the speakers turned OFF, or carefully use a 4-ohm power resistor in place of speakers. This way, the mod is a click easier. Just one wire to the rear jack "tip" connector from the 220k resistor as before. 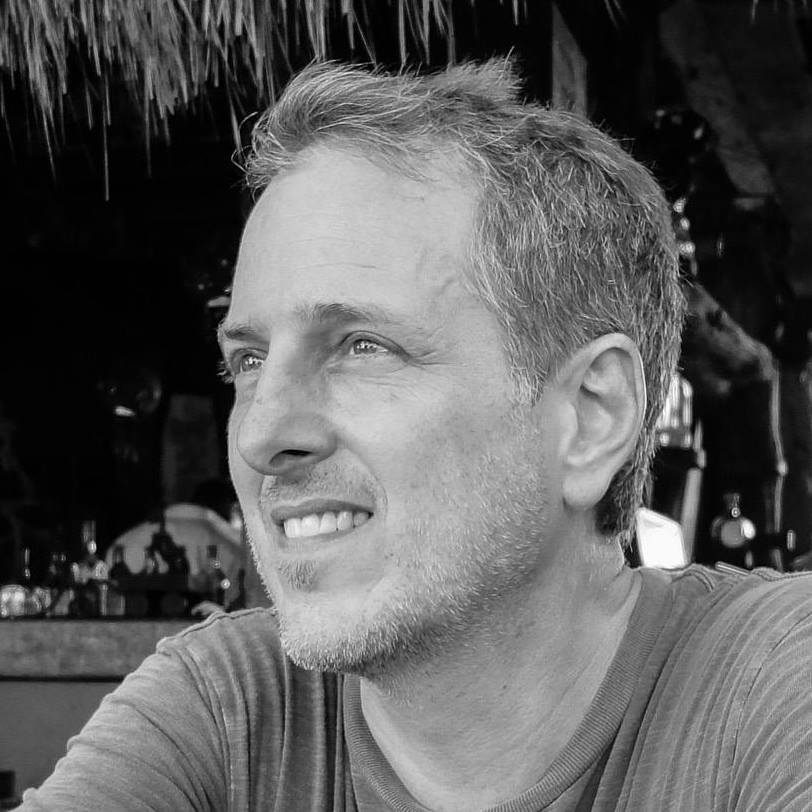 I've read all this stuff about "Jerryfing" a Twin for so many years and it always just sounded like gobledegook. Now, after troubleshooting and rehabing this Twin I was given, your description reads just like my old childhood neighborhood. Very cool.
"Do not write so that you can be understood, write so that you cannot be misunderstood." -Epictetus