NB: I read that some serious dosing was happening around the camera crew on the day, which may go some way towards explaining why it's not all oln film.

#131069  by Lunchbox16
Fri Aug 09, 2013 9:11 am
David Lemieux has said several times that everything in the latest SSDD release is everything that was recorded. Film stock was very expensive back in the day and they only had so much available film. The whole show was not recorded, nor was it planned to be based on available film stock.

I know Dave was on Tales from the Golden Road right when the Meet Up at the Movies was announced and talked about it then. Last week or the week before (perhaps both) Gary and DGans reiterate this point on Tales as well. You'd have to look up the exact dates yourself, but the info is out there if you're interested.

Cheers!
"Is maith an scéalaí an aimsir." Time is a great storyteller. -- Irish Proverb 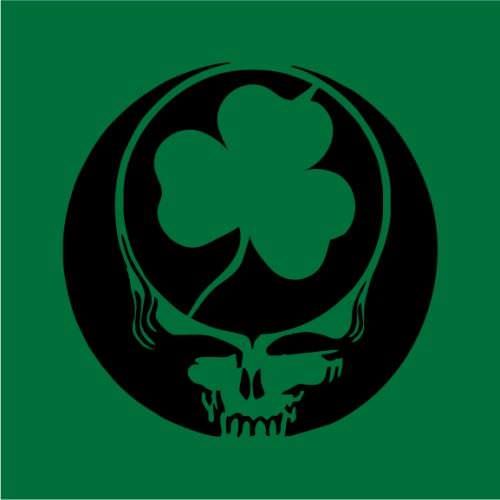 Too busy filming boobs and Pole Man. "Not that there's anything wrong with that.."

Is there going to be different or additional footage than what we’ve seen in the bootlegs?

DL: Yeah. I don’t think you’ve seen “Bird Song,” not in its entirety, for sure. And “Bird Song” has been restored and put back in. Now, the filmmakers, they filmed, luckily, most of the best stuff of the day – “China”>”Rider,” “Dark Star,” of course, “Playing in the Band,” “Jack Straw,” all that kind of stuff — but they didn’t film the entire show. So, everything that was filmed was in there and that now includes the “Birdsong,” which is very cool. It’s very similar in terms of structure to what you’ve seen over the last 20 or 30 years.

It’s still very sunny when they’re playing “Bird Song.” It’s right in the middle of the second set and it’s very, I used this the other day, in talking about it on Sirius, it’s very crisp. It’s a very crisp “Bird Song.” They’re very engaged, and Jerry just punching the bottom end on this thing is incredible. That’s the one thing that always lacking on the circulating audio copies of the show. And the video, of course, has never really had good audio but the bottom end they produce on this is just amazing. So, yeah, big news as you say, big, big news. It’s going to be a great night.
"Do not write so that you can be understood, write so that you cannot be misunderstood." -Epictetus

#172986  by FromWichita
Thu May 12, 2022 8:37 pm
The video at the beginning of Jack Straw - of the Great Dane sniffing and bobbing its head ever closer to the baby holding ice cream, while the baby clearly has no fear of the dog as well as no clue about what's happening while the big though gentle dog scarfs the ice cream without biting and licks what's left from his tiny hand while "We can share the women, we can share the wine" is sung in the background has to be the funniest part of the film. The very delayed reaction as the baby realizes what's happened, and the anguished expression as he returns his hand to his mouth to confirm the ice cream's gone and for the first time making eye contact with the camera... it's perfect.
I wonder who that baby is/was. And if the experience imprinted a distrust of dogs. And if the dog belonged to the baby's family. And whether that baby, after years of growing up, being shown the footage, could possibly remember the event and recognize themselves.