When it doesn't fit anywhere else
Reply

#171809  by Jon S.
Thu Oct 14, 2021 11:28 am
This is the 3rd of 8 songs on my upcoming album, Galvanic Samurai. Though I love covering the Grateful Dead, in my songwriting, as did the Dead themselves, I go my own way. In this cut, though, there are lyrical references Deadheads may recognize which is why I thought it might be fun to share here. Titled Halcyon Days, the song's actually about fundamentalism. Fundamentalism may be defined as strict literalism regarding dogmas or ideologies. Fundamentalists emphasize purity and ingroup/outgroup distinctions while rejecting diversity (Wikipedia). But with kindness and acceptance come Halcyon Days. The electric sitar on the verses, BTW, is my nod to Tom Petty. 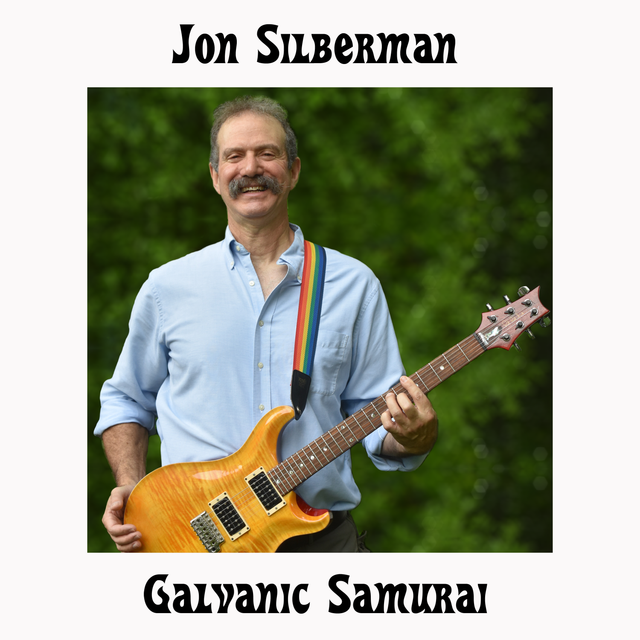 On this cut, I'm playing all of the guitar parts, including the sitar. EDIT: Oops, I just remembered, in fact, Matt played the end of song Mike Campbell-ish lick where he's bending the B string at the 15th fret up to the E and playing it together with the E string at the 12th fret. That was because after I missed getting it perfect a couple of times, Matt said, "It's getting late today, let me play that lick," and then he got it perfect the first time. This is how it works sometime when you're on a budget! But all of the rest of the guitar work is me.

Interestingly, for the album, I flew into Austin, TX with just a carry on bag so I used the studio's guitars throughout.* These didn't include my own 1986 PRS Custom which I admit, I used on the cover just because I think its amber finish "pops" nicely against the blues and greens that otherwise predominate.

Are the vocals double tracked or what type of FX used? What type of mic’s etc?

Are the vocals double tracked or what type of FX used? What type of mic’s etc?

You have a good ear. On this song, the vocals are indeed double tracked. No FX. The way it worked is I sung the song 4X and my producer/mixer (Matt Smith https://www.mattsmithsworld.net/) took the best pair of cuts and stacked them. I admit I felt a bit guilty doing that but Matt, "It's done all the time and if it didn't bother John Lennon it shouldn't bother you."

I can't recall the make and model of the mic, only that the one time I bumped it, Matt told me, "That's a $5,000 vintage mic, try to be more careful from now on!"

As these anecdotes demonstrate, working with Matt's an education in and of itself. Indeed, we met in in the early aughts when he was my National Guitar Workshop instructor for classes in 2002 and 3 and he's one of the best pure teachers I've ever had. For example, for this song, though I played all but one the guitar parts myself (see my reply to Bill for the exception), for the opening hook and the signature-style lead later in the song, Matt told me, "Let's shoot for a Tom Petty vibe now so this is what I'd like you to do." Then he demoed for me options I would never have thought of myself but really liked. It left me with a personal understanding of how much a good producer can contribute.
Last edited by Jon S. on Fri Oct 15, 2021 5:49 am, edited 1 time in total.
My album, Galvanic Samurai: https://jonsilberman.hearnow.com/
My SoundCloud page: https://soundcloud.com/gratefuljon

Other than that I actually attended college in the mid to late '70's, you have a good ear, too.

Thanks.
My album, Galvanic Samurai: https://jonsilberman.hearnow.com/
My SoundCloud page: https://soundcloud.com/gratefuljon