Sell and buy at your own risk...
Reply

https://rvrb.io/2016-wizard-retro-9riqve
Ain't no preacher, just happy to meet ya

#166601  by lbpesq
Tue Dec 10, 2019 3:22 pm
I don’t mean to rag on you, but it drives me crazy when sellers post a bunch of close-up pics, but no long shots that show what the whole instrument looks like. It reminds me of the old joke about the three blind men who are asked to describe an elephant:

The first blind man approaches the elephant from the front and grabs the trunk. He says “an elephant is like a snake”.

The second blind man reaches out to feel the elephant’s leg and says “no, an elephant is like a tree stump”.

The third blind man approaches from the rear, grabs the tail, and says “no, an elephant is like a rope, and when you pull it, it rains!” 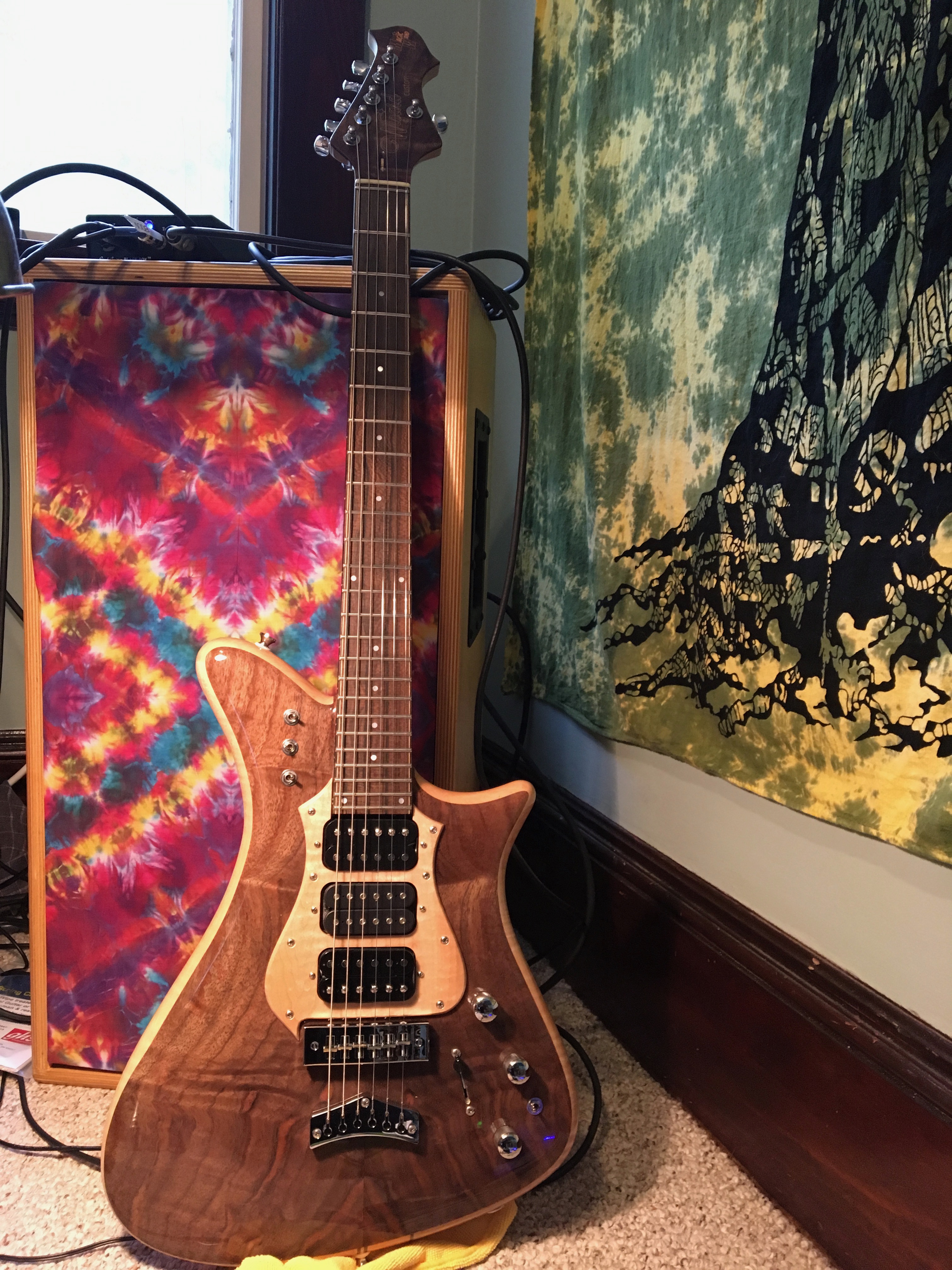 NeilG1 liked this
Ain't no preacher, just happy to meet ya