#64768  by bigskybry
Thu Aug 20, 2009 9:51 pm
Can anyone help me track a version of Stella? It was filler on a tape of Richmond in '85, but I haven't been able to find the original show. The Stella was singular- you couldn't mistake it for another. Jerry's guitar sounded like metal on metal, complete with feedback. The vocals were intense and strained. I'd love to get a digital copy of that track, as well as the rest of the show...

#65158  by bigskybry
Sun Aug 30, 2009 8:22 pm
Found the one I was looking for...only took a few years. Saratoga Performing Arts Center; 6.28.88. I was missing most of the final solo on my filler copy- glad to find this one in Sdbrd quality. Looking forward to checking out the entire show uninterrupted in the morning... The Stella is a must for fans of the song-

#94120  by iampigsnout
Sat Feb 19, 2011 3:11 pm
Love these best version threads, I'll throw in 3/31/87 @ the Spectrum. An unbelievable ending jam with Jerry's delay perfectly synched. A show stopper as I remember.
bigskybry liked this

#94131  by rkubik
Sat Feb 19, 2011 6:26 pm
This is my favorite Dead song and my tops are the version off Dozin, 10-19-1994 MSG, 12-29-1984 San Fran Auditorium and the one I have been listening to a lot lately is 10-25-1979 New Haven Colliseum. The thing I love about Stella is how they keep it fresh and while there are some similarities there are no versions I have heard that really mirror each other that well each one is a new adventure and a total experience for me. I currently do not have that show you mention and I am heading out to the archive now.

#174054  by healthy_scratch
Tue Dec 27, 2022 5:06 am
Some excellent choices already pointed out here, love that Spectrum 87 one as I grew up on that tape, the Rupp in 78 is a keeper as well as is the spectacular Winterland 10-21-78 version. All top-shelf versions. This was for me and many others the Hunter-Garcia ballad per excellence, an incredibly evocative set of lyrics coupled with the perfect chromatically descending melody line hopping from major to minor in a wink of an eye.

Here is one of the versions I keep going back to over the past few years and like good wine it ages so well this version. The beauty of the GD is the depth of the amount of versions one has accessed to in the post-GD - Internet period. While I am not claiming it is the greatest of all time it is one of the most emotional that I have heard and love blaring it rather frequently.

First off, I find it odd that I am pointing to a version from 1984, given how I tend to not have much time for the year in general, but the one they dust off on 7-13-84 is an emotional powderkeg, in all senses of the word. To me, this is quintessentially shattered Jerry, with all its tragic baggage yet with a hint of hopeful potential.

Poor Jerry sounds as deep into 84 as can be, yet here he is a man singing each line of this song with a harrowing conviction and delivered with a passion as if it might be his last. Nonetheless, as I stated above, while there is unquestionably such a haunting dark emotion here in his voice, his voice still maintains a faint echo of hope and ever so slight tinge of redemption, especially when taking into account the totality of the tune across the two solos, both of which he absolutely crushes. Perhaps it is revisionist to some degree, knowing somewhat more clearly the situation of this era from the now and given the benefits of hindsight, but to these ears, it is all there in the singing and playing on this version.

He nails 98% of the words, delivering them in that forlorn yet rather clear for the era vocals. He is belting it out from some otherworldly plane that resides somewhere between the heart and soul. To conclude, he unleashes a superb outro solo, impassioned oozing with just the right amount of distortion and a balanced dose of early 80s delay. He absolutely shreds this solo; sculpting and holding each note with such tasteful vibrato and masterful bends, as they unwind into a very peppy version of Sugar Magnolia.

Terrific sounding boards of this show exist. The one I go to frequently I think is I believe a Charlie Miller board that was touched up and remastered exquisitely a couple of years back and is absolutely pristine, allowing it to be cranked yet remaining very clean for the era.

The Scarlet -> Touch -> Fire and encore of Dark Star during a shooting star or meteor shower is what normally gets all the attention and glory here from this show, but to me, this version of Stella Blue is simply one for the ages and personally what I feel towers over the aforementioned tunes. The Wheel oozing out of Space is melty and dreamy goodness as well. Essentially I give serious props to the whole of Post Space, but it is this Stella Blue that is an absolute cherry on top grand slam event. Well worth a listen and highly recommended at excessively loud volume! 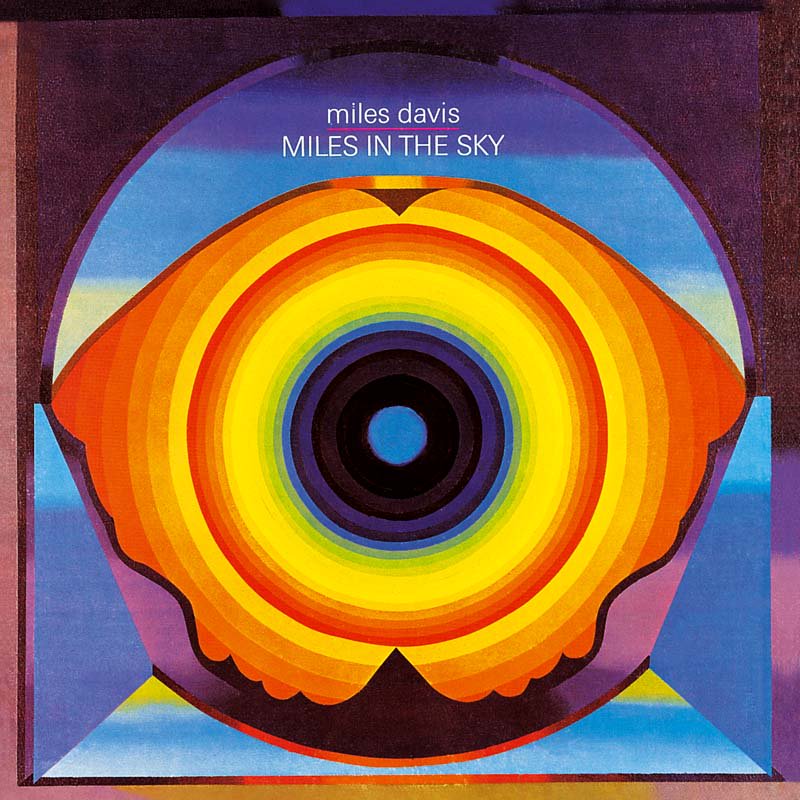 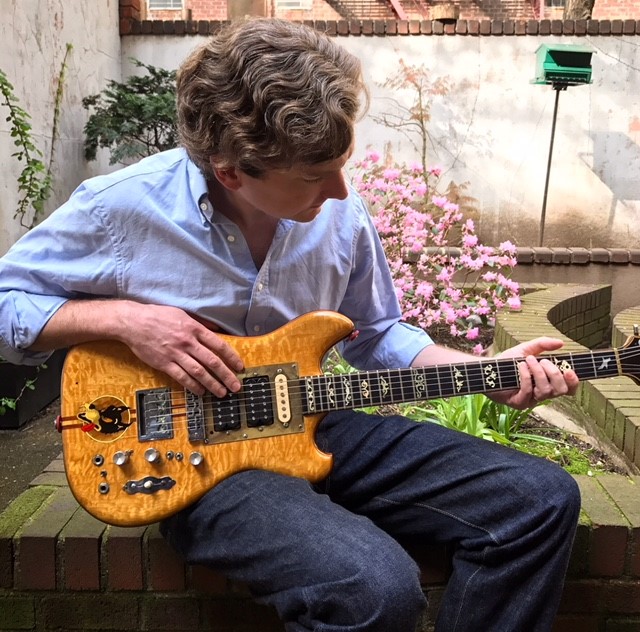